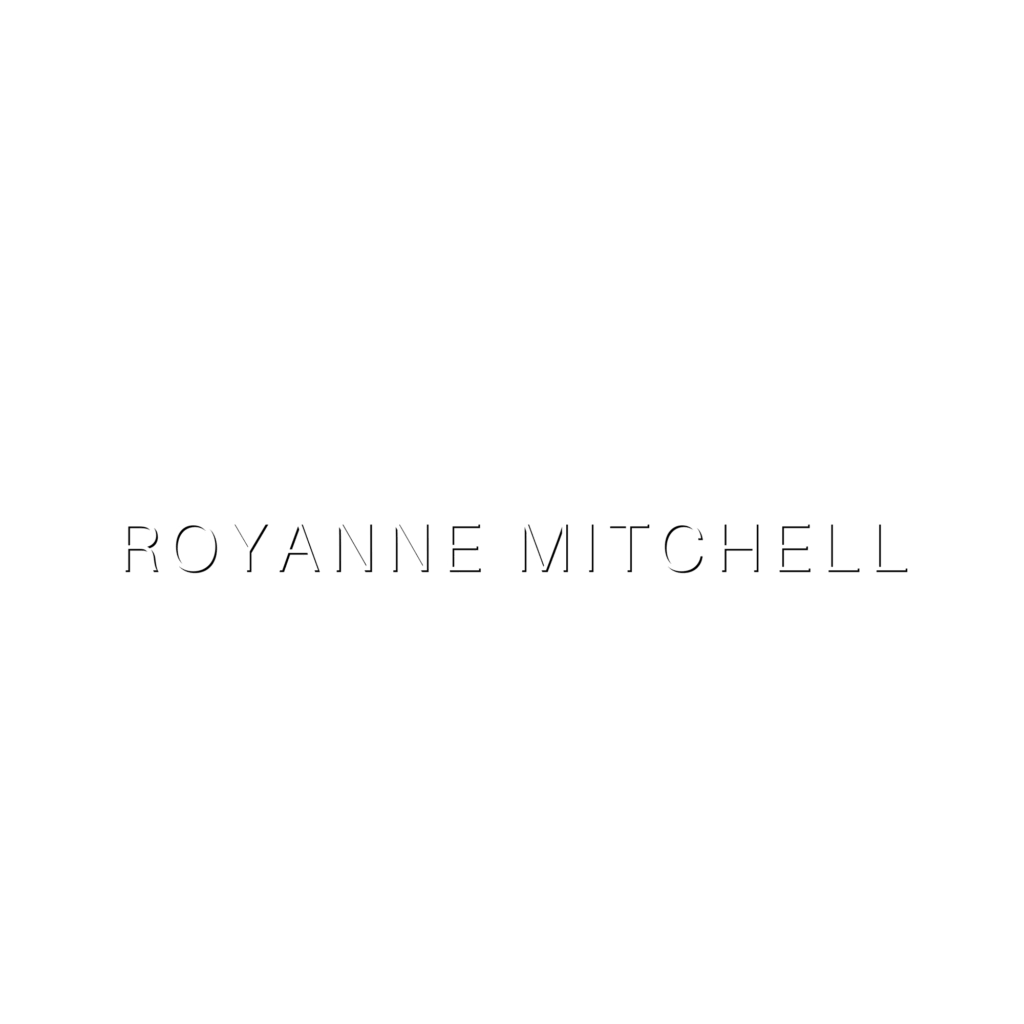 Exterior Improvements Give You More Bang for Your Buck

The outside of your home is the first thing that buyers will notice. It’s what gets them interested in your home. If you’re thinking about improving your home, you’ll be getting your money’s worth if you do a good job on the exterior.

According to Remodeling Magazine’s 2009-10 Remodeling Cost vs. Value Report, six out of the top ten remodelling projects were all related to outside improvements. The report surveys realtors across America. Based on the report, even a simple move like replacing a steel door for about $1200 can recoup more than 120% of your investment when you sell the house. An attic bedroom which costs $49,350 yielded $40,990. It brought back about 83% of what was invested. Adding a deck returned about 80% of the cost.

One of the primary reasons why people invest in outdoor improvements is that it doesn’t cost much and the investment will surely pay off. Usually, exterior improvements costs less than $15,000 but it can do a lot for your home’s curb appeal. Curb appeal is important because it holds the key to selling your home. Midrange outdoor projects in the report’s top 10 are a deck addition, vinyl siding replacement, wood and vinyl window replacements and steel and fiberglass door replacements.

Another reason for exterior improvements is energy efficiency. Plus, homeowners can get tax credits for weatherizing their houses under the American Recovery and Reinvestment Act. Improvements like upgrading windows, roofs and siding can be counted towards it. In the process of doing this, homeowners are also making their houses marketable.

It’s also a good investment to improve your kitchen and bathroom, but don’t spend too much. A small kitchen remodelling in a midrange house that costs $21,410 can yield about $16,775 or about 78 percent of its cost when you sell. If you decide to do a major renovation that costs $57,215 you can expect to recover $41,260 or 72 percent.

In an upscale home, a major kitchen remodelling at $111,800 can give you about 63 percent of your investment while a bathroom costing $52,300 would give you a little more than 61 percent.

Improvements in a home office or sun room can only yield about 50 percent of construction costs. 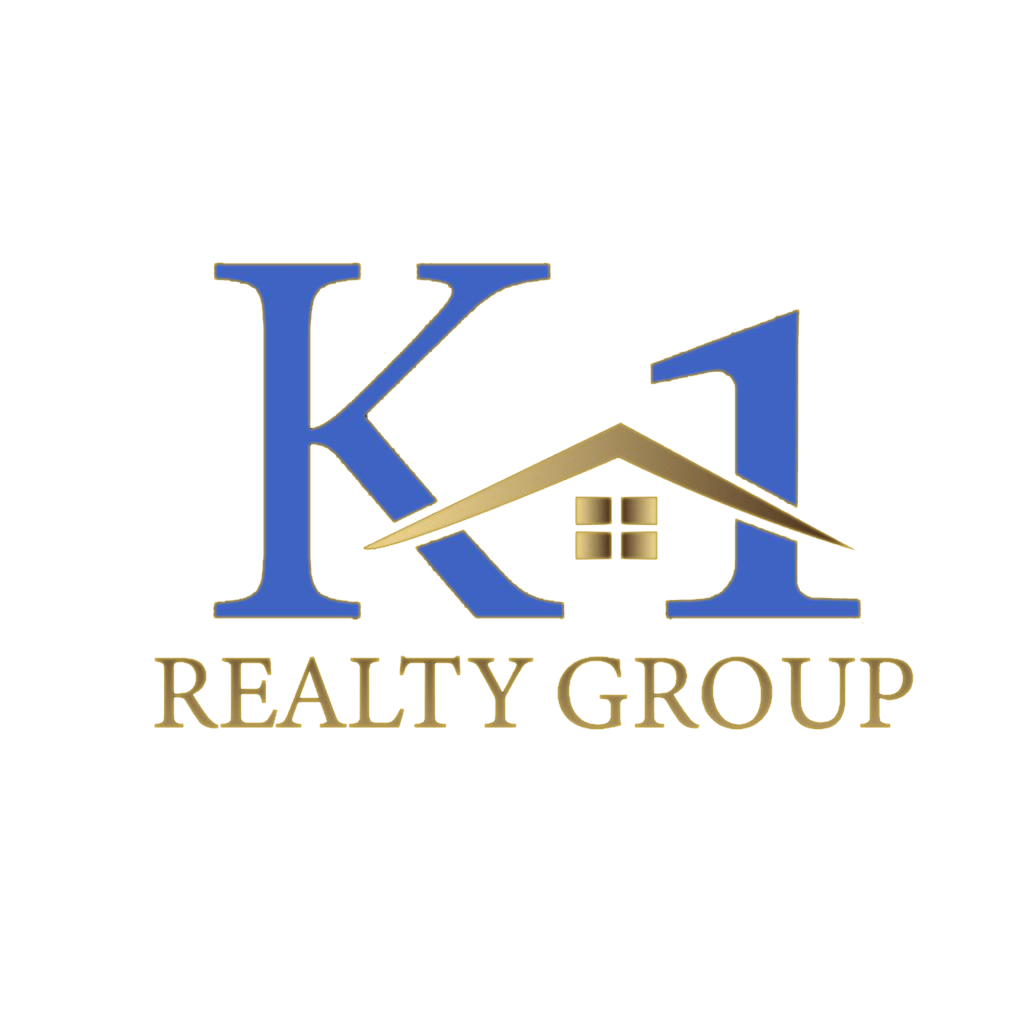